Jump to the blog
Home ⋅ Blog ⋅ Triumphs & Failures in my Garden

Triumphs & Failures in my Garden 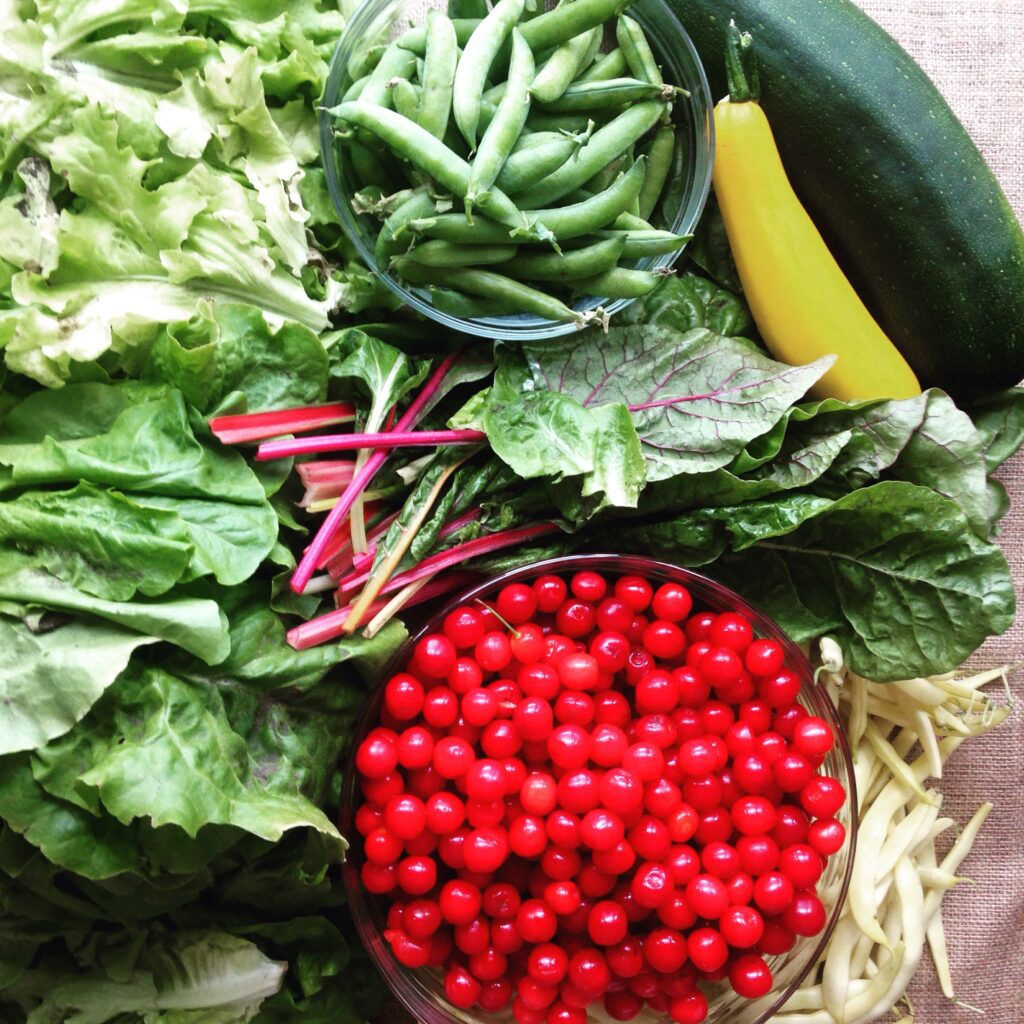 The harvest is underway and I’m already thinking about what worked and didn’t work this year.  There were lots of surprises this year: volunteer potatoes (that did really well despite much neglect), barely there greens and beets, peas that didn’t perform, and the wonder that is cylindrical beets.  Here’s my thoughts on what I planted.

Volunteer potatoes cropped up among my squash and pumpkins.  I left them until July, then took them out for an early harvest and to give my other plants the space they now needed.  I would do this again on purpose.  It’s nice to have some dedicated early potatoes you can harvest without guilt. 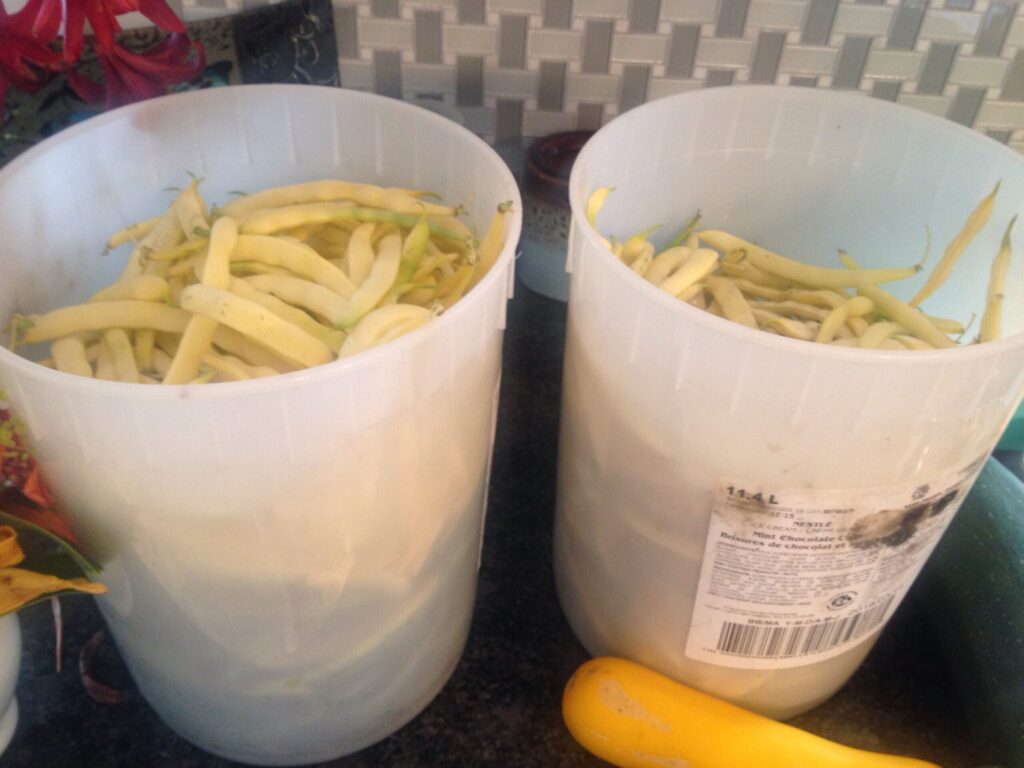 So far I have picked 60 litres of beans.  I probably don’t need quite so many beans next year.  I prefer the yellow to the green, and missed having purple ones.  Even though I purchased bush beans, they still seemed to fall over. . . is that normal?  Should I put up a trellis next year?

This years crop was small for how much I planted.  I was also late to put up supports.  Some of my peas adjusted and others didn’t.  There was also definitely some creature that got to my late variety peas.  In summary, plant more peas and maybe try some different varieties than this year.

Why oh why can I never grow spinach?  Maybe I’ll try to in my smaller garden in the city next year. 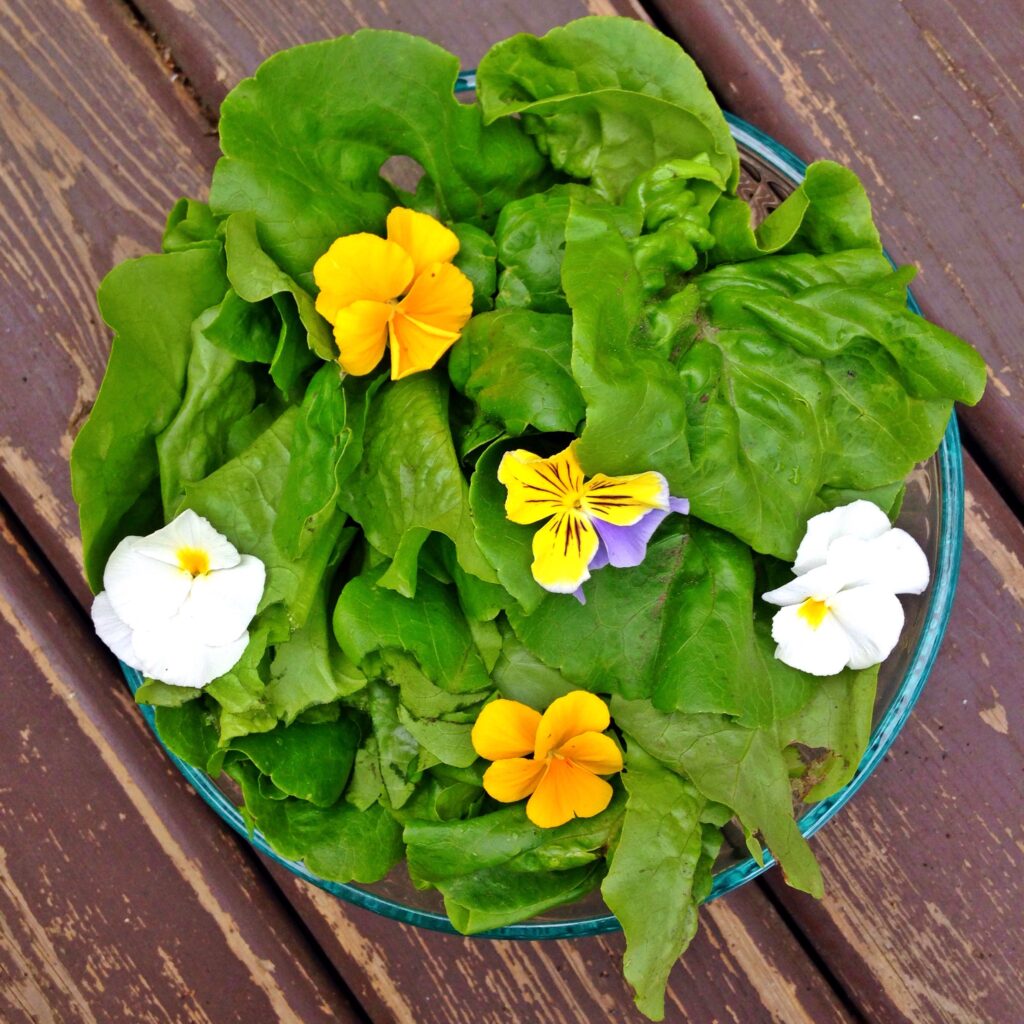 My new favourite lettuce to grow is butter crunch!  It did the best out of all the varieties we tried.  We learned that we are just not fans of red lettuce.  The kale plants I grew in the city did very well and didn’t get eaten up by bugs this year.  Might be worth it to buy the plants like I did this year.

The variety I grew tasted wonderful, but had some huge greens for a very small bulb.  Maybe try a different kind next year.

I didn’t get a lot of swiss chard, but I used old seed so I wasn’t that surprised.  What I did get was lovely.  I’ll definitely plant this next year. 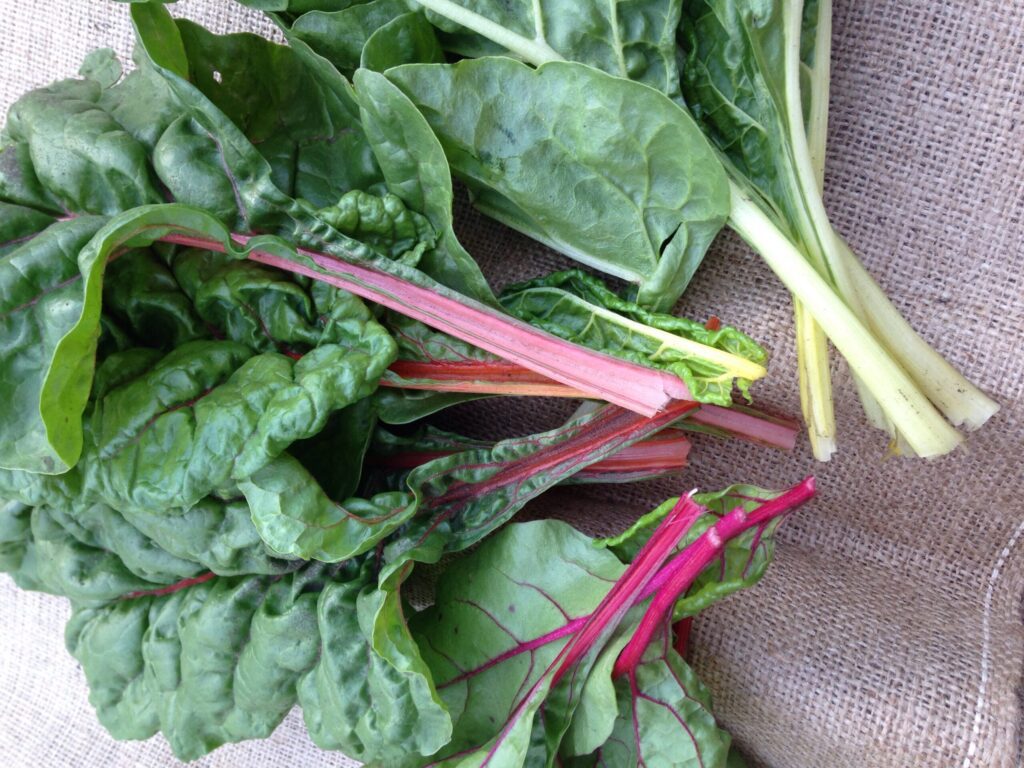 None of my circular beets came up.  I have no idea what I did wrong.  A few of the cylindrical beets came up and they were good.  I will plant these again because they are much easier to harvest.

My carrot crop was quite sparse this year, but on the bright side, I didn’t have to thin out anything.  None of my parsnips came up.

Only my dill came up strong.  The basil came up much later, but ended up doing quite well.  I will try growing some indoors over the winter and hopefully do better.

Small but mighty!!  Only 4 out of 12 plants survived,  but each of them have 3 little peppers

The tomatoes had a rough start, but are looking much better now.  Hopefully I’ll get enough to make spaghetti sauce.

So far the cucumbers are beyond disappointing.  I collected 5 so far and they are half yellow.  Maybe they aren’t getting enough water? 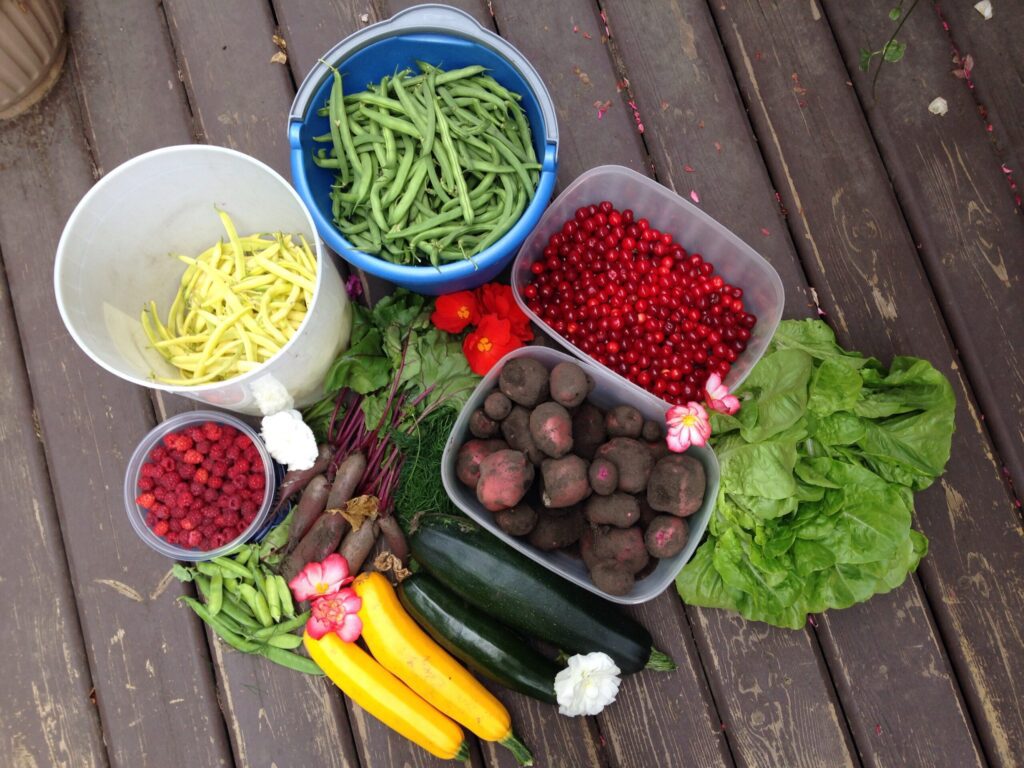 Good old zucchini, you can always depend on it to produce.  Both my yellow and green varieties did very well.

Not really sure if these are going to produce.  The plant looks okay, but I don’t see any pumpkins beginning.  Maybe its too early in the season?  Maybe I was supposed to pollinate them?  I tried, but I had 4 male flowers and no females. 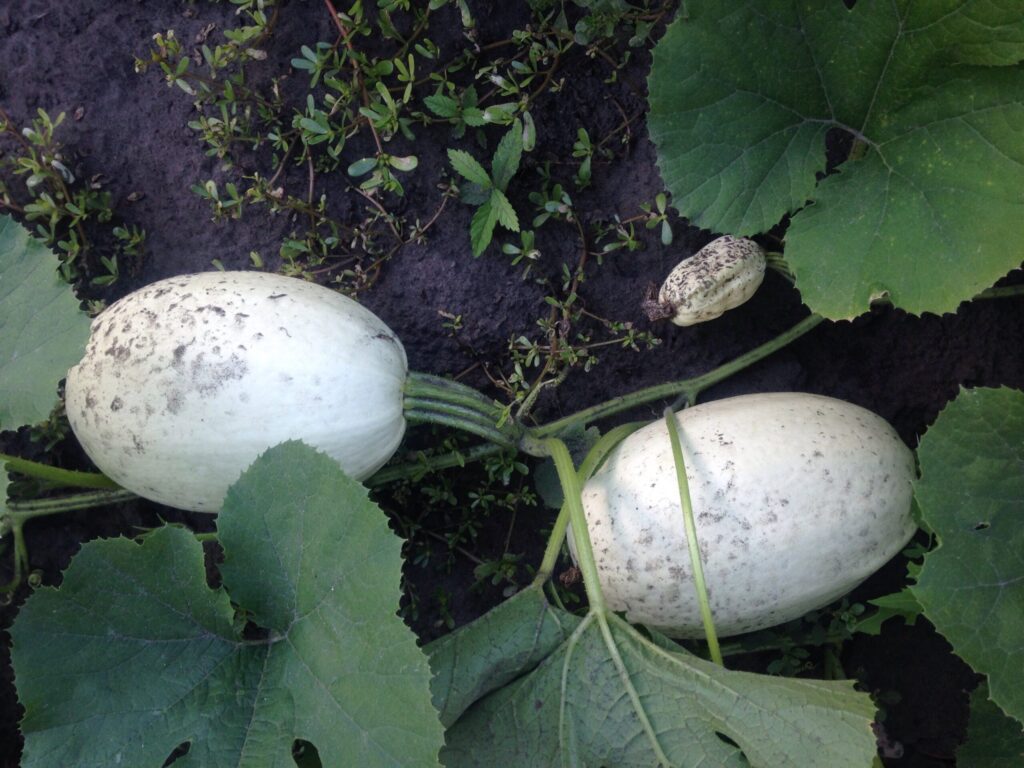 I’m very excited about my squash!  So far there are 3 nice sized ones on the vine and it looks like more to come.  However, I’m not really sure when to pick them.  Do I wait until they turn yellow, or do I pick them now and they’ll turn yellow as they cure?  Tell me if you know!

How is your garden growing?  If you have any solutions to my gardening problems, please let me know!!