Jump to the blog
Home ⋅ Blog ⋅ The Porch and the Piano

The Porch and the Piano

Have you ever had a really big dream?  Something you’ve wanted for a long time, but weren’t exactly sure you could ever make a reality?  Today one of those dreams has finally come true for me.  Like everything in this house, it’s not without drama. 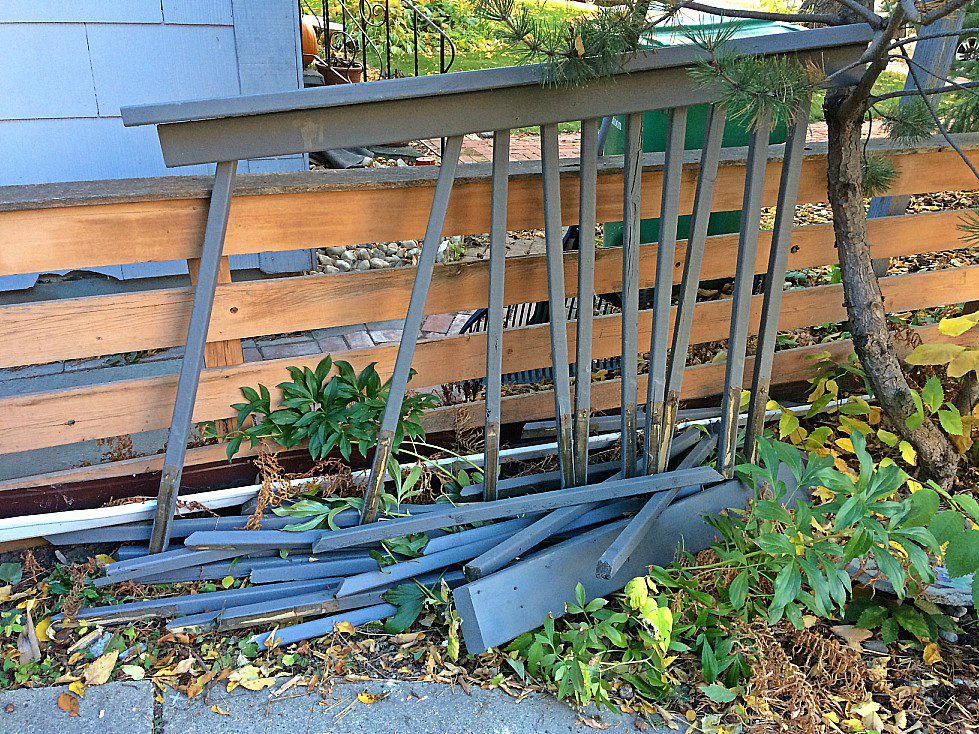 Let me tell you a story about a girl and her musical dream. . .

The story actually starts back when I was in high school.  I had wanted to be a singer for as long as I could possibly remember, but it only occurred to me at the age of 15 that maybe I should start to learn the piano and, you know, actually be able to read music before I tried to get a degree in music.  (I’m a singer, we’re not typically known for being logical.)

We borrowed a small keyboard from some neighbours, and I started to scheme about how I could possibly get a piano.  My parents decided that there was no way we could fit a piano in our tiny house, so a weighted keyboard would have to do.

It felt like a fortune, especially to a 15 year old with no job.  My parents and grandma made me a deal: if I saved up as much as I could from babysitting that summer, they would split the rest of the cost.

So I babysat and picked weeds and saved my money.  At long last, we purchased a weighted keyboard at the end of August.  I actually still have it to this day.

Long story short, I practiced and practiced, became a voice major, and eventually even managed to get my Grade 8 piano certificate at the ripe old age of 29.  I’ll never be an exceptional piano player–I started much too late in life and my fingers will not play quickly.  But I love to play and I’m a pretty decent sight reader from close to 15 years of teaching voice. 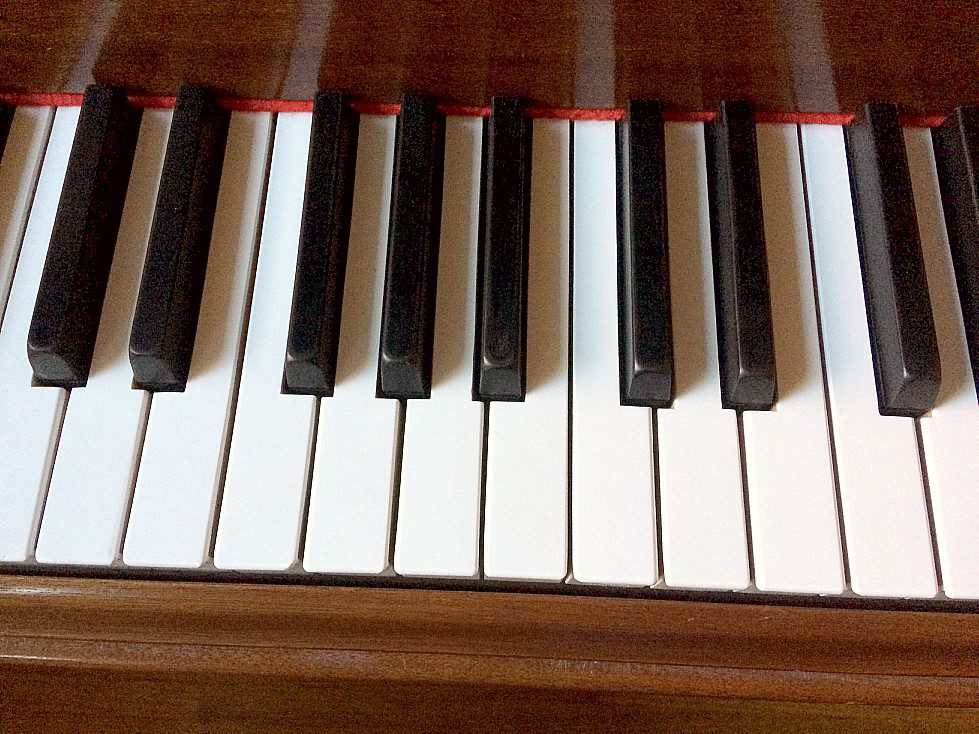 Would I ever have a dream piano?

However, I always dreamed of having a baby grand piano.  But I felt like I didn’t deserve it.  I wasn’t good enough.  And frankly, I never had the room or an extra $30 000 plus lying around.

Then one day I was tagging along with my friend to the music store and I saw it: the piano I had been waiting for.  It was a Heintzman baby grand.  Old, reworked, and a very reasonable price.

I felt like it had been waiting for me.  But was now really the right time?  We’d already spent a fortune on renovations and was it really wise to indulge my dream?

I told the Hermit about the piano I had seen three weeks ago.  Did he want to look at it?  Maybe it wouldn’t even be there anymore.  At that price, it would probably go quickly.

It was still there.  We asked the saleslady to play it (because I was not going to embarrass myself with my sad piano skills in front of accomplished pianists) and my husband got that look in his eyes.  We were buying the piano.

Unfortunately, nothing ever comes easy when it comes to this house.

Have sledgehammer, will travel

The movers came, took one look at the entrance to our house, and said there was no way this piano was getting in. 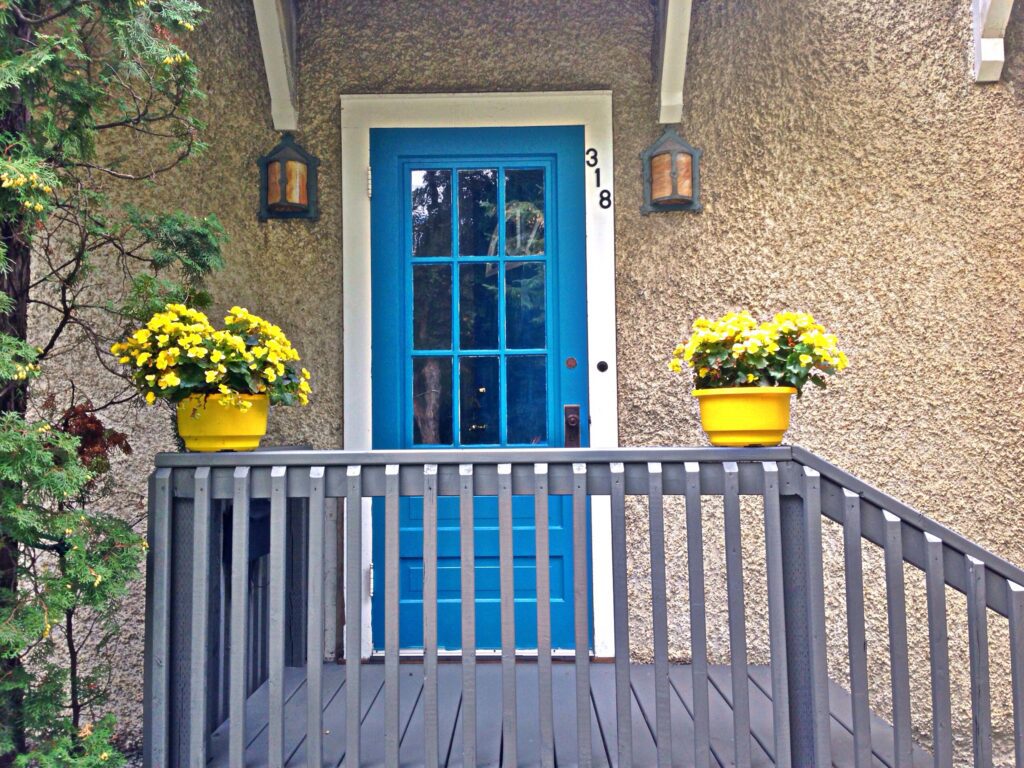 At this point I was near tears.  One stupid stairway was not going to prevent us from getting our piano.  Take off the railing, saw it off, burn it, I really don’t care, as long as this piano makes it into this house.

After a few phone calls, some drilling, ripping, and sledgehammering, this happened. 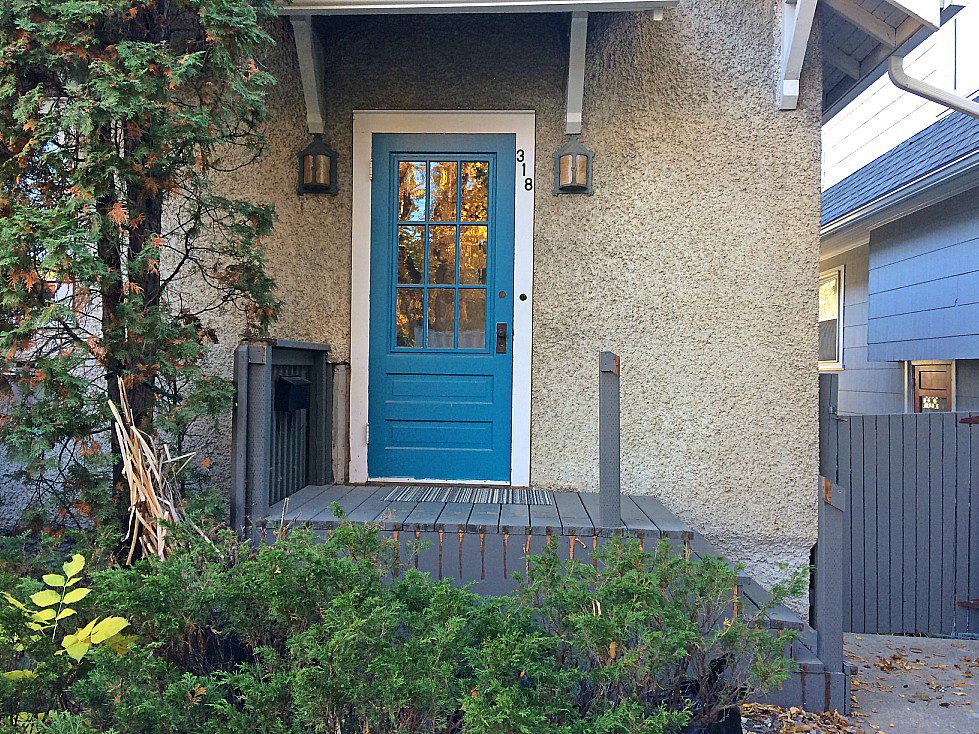 Changing this deck was on the list for next year, so I guess it’s just going to happen a few months sooner. 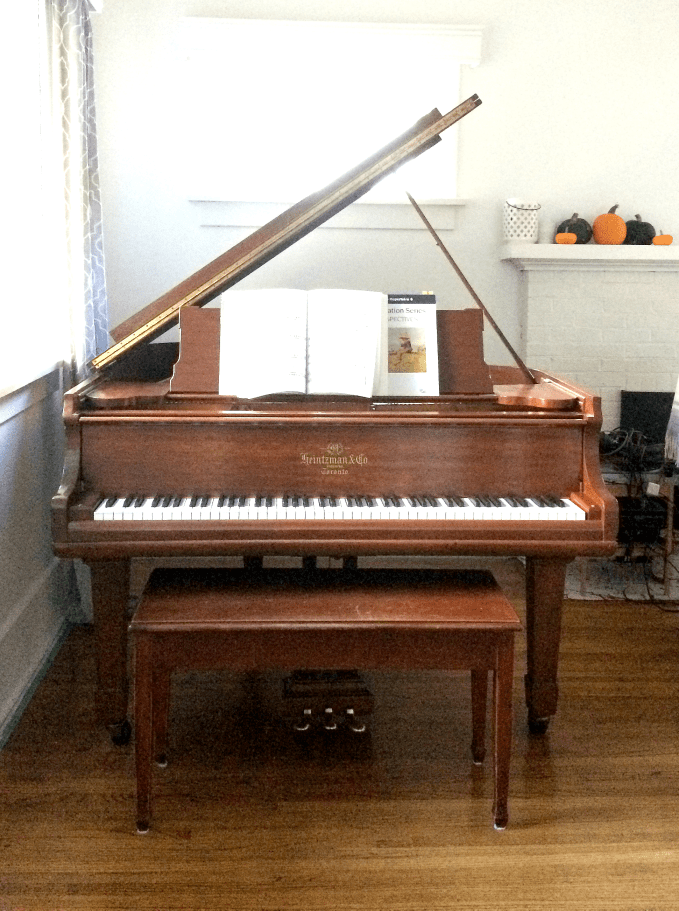 It takes up a third of our living room, but our house has never felt more like home.

P.S. Anyone want to help us build a deck and rip out some bushes on Monday?  *cries a little*