Everyone wants a backyard that is beautifully landscaped and low maintenance.  A place where you can relax after a long day.

However, if you’re going the DIY route to creating a backyard landscape, there are some pitfalls to avoid.  These mistakes look fine when you first plant them, but in 3-5 years they’ll have you regretting your decisions, pulling out plants, and redoing the whole thing.

Who wants to create extra work in the yard?  Not me!

Don’t sharpen your pitchforks just yet.  Cedars are beautiful and I love them too, but after 15-20 years they just look tired and have often grown way too big for the space they were intended for.

Avoid this problem by trimming them once a year, and make sure you plant them far enough apart.

Case in point, my house.  I’m sure there’s a house somewhere behind those cedars…

Planting Trees and Shrubs Too Close Together

Sure, those trees or shrubs look perfectly spaced now, but they will soon be over crowded and die in two years time.  The suggested space between trees on the tag is there for a reason.

Cheaping Out on Mulch

If you’re going to use mulch, make sure you actually use landscape fabric or cardboard underneath the area and put a full 4 inches of mulch on top.  Anything less means you’ll have weeds in a month and your whole project will be ruined next year.

Once you use proper mulch, you’ll love how much work it saves you.  With less weeding and watering, you’ll wonder why you didn’t join the mulch bandwagon sooner. 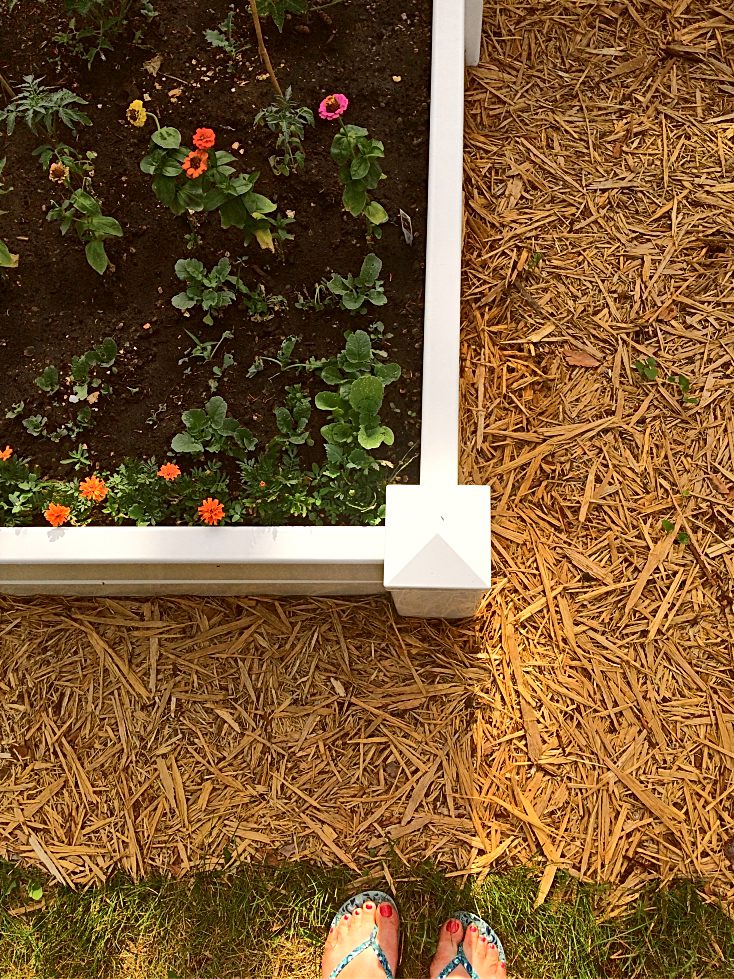 That adorable little tree next to your garden or flower bed might barely cast a shadow these days, but in just a few short years it could completely shade out your growing space.  It can be hard to visualize how large a tree will grow, but trying to do so and planning accordingly will save you a world of hurt (and an expensive tree removal bill) down the road.

Planting a Tree Underneath a Power Line

Digging Through Power and Cable Lines

There’s a reason you’re supposed to call before you dig.  Please call your power and cable companies to come and mark your lines before you take on any landscaping project.  They can usually be there within two weeks, often sooner.

I know, I know, you have this giant blank slate of a yard and you just want to fill it.  Perennials save you money, but they don’t really get to their full size until after 3-5 years.  Invasive perennials will fill out sooner, but can quickly take over a space if you’re not diligent about removing plants in spots you don’t want them in. 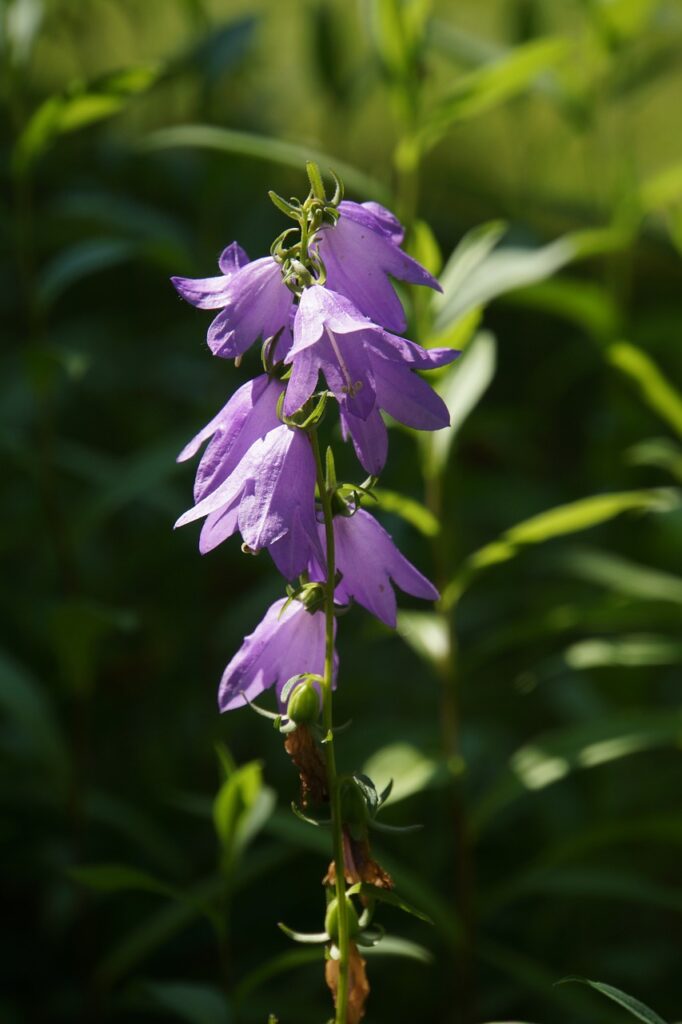 Don’t believe me?  I bought an old house with an overgrown backyard and I am constantly picking out ferns, bellflower, and lily of the valley out of my flower beds every year.  I’ve owned it for three years and I’ve barely made a dent in the fern/bellflower/lily of the valley population.

Here’s the backyard we started with.

Have you made any of these mistakes?  Do you have anything you’d add to the list? 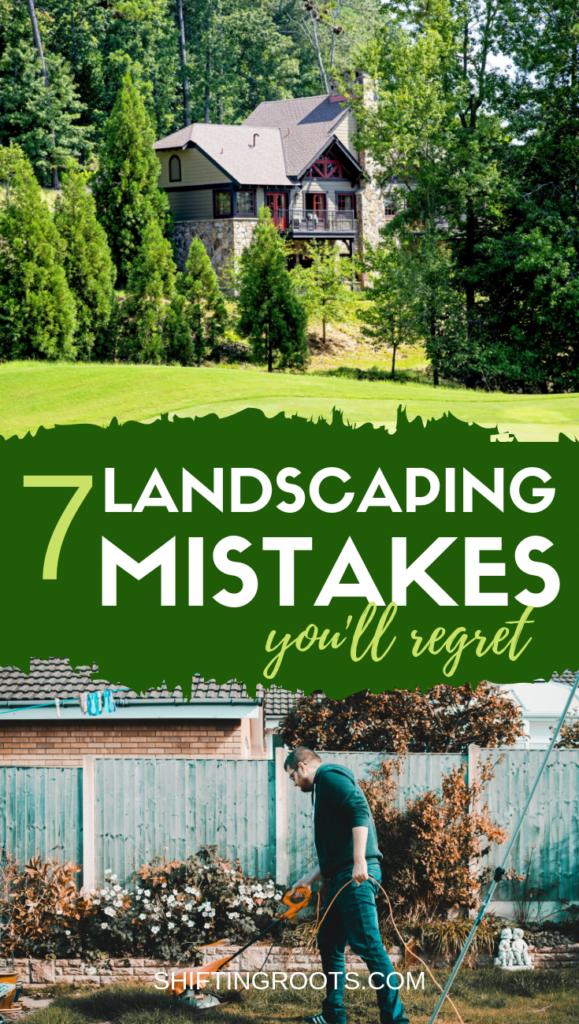 The first prep for our Christmas tour? An outdoor

There’s a lot of bad news everywhere you look, s

Want to know how to dry oranges for Christmas deco

When growing indoors in the winter, leafy greens a

We are full of the Christmas spirit over here and

I was on a coaching call with my blogging mastermi