Don’t worry friends, Shifting Roots isn’t turning into a mommy blog anytime soon.  My son started Kindergarten today and I think that’s an occasion worth breaking my niche for.

But the rest of me?  Is really excited.  Let me tell you why.

Back when Dominic was around 4 or 5 months, strangers loved to point out that Dominic wasn’t like other babies.  He had a large head and people couldn’t resist asking if I had noticed.  Thankfully one of the doctors in our church referred him to a pediatrician, who after a few tests confirmed that his head was fine.

However, he seemed a little behind on his milestones.  She told me not to worry, but that she wanted to be proactive and refer him to the Kinsmen Centre so he could get some help and get caught up. 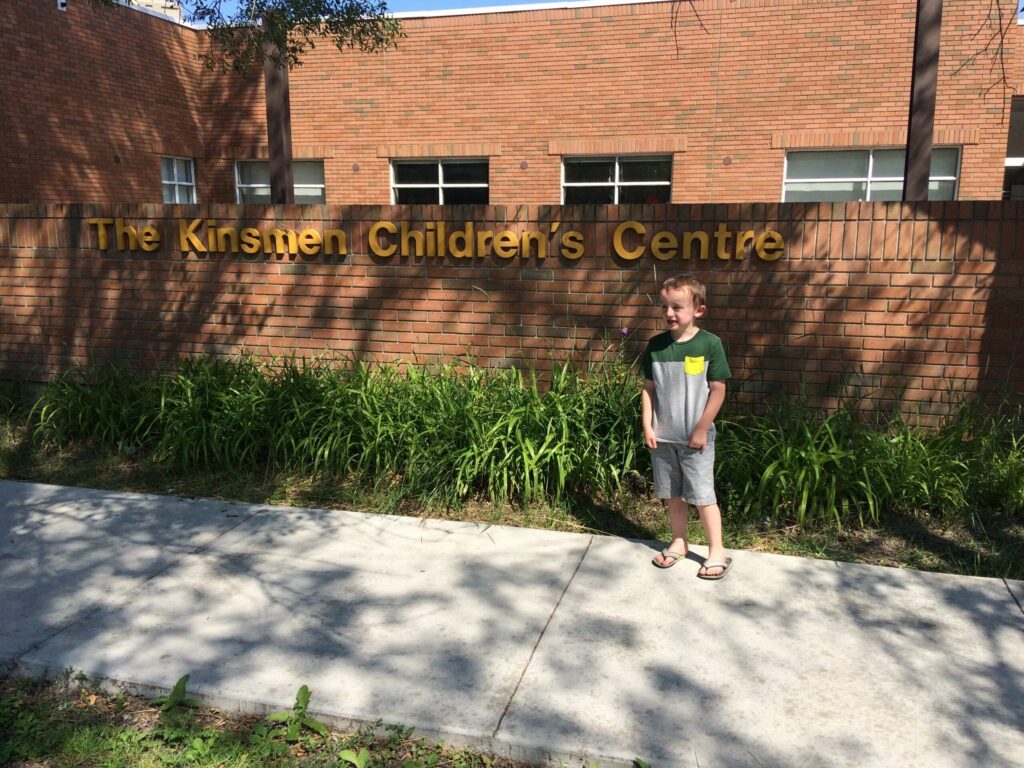 This is Dominic’s last day at the Kinsmen Centre. He’s aged out now, but it was such a big part of our lives, and one of the few places where I could let down my guard.

Being a first-time Mom I was a little surprised.  I didn’t think he was that far behind my friend’s babies around that same age, but we went and I was grateful for the help.  Surely we would only be there a few months and whatever was wrong would be “fixed.”

This was not what I bargained for.

We were thrust into a whole different world where I learned that my son’s repetitive play and tidy eating were not actually normal.  He was missing or behind on milestones I didn’t even know existed.  And I was about to get a new education in sensory issues and how to help my child make sense of a world that doesn’t make sense to him.

Dominic has Autism.  If you know my son, this might surprise you.  He probably seems pretty “normal.”  And in many ways, he is.

He is loving, kind, and tenderhearted.  He is currently obsessed with yellow, triangles, Story Bots, and science.  He loves to play with other children and make friends, but sometimes he misses some social cues and we’re still giving him lots of rules and advice to help him make sense of it all.

People often wonder if Dominic really has Autism.  The thing is, he is able to function so well partly because of where he sits on the spectrum, partly because of early intervention, and partly because he has an amazingly supportive group of family and friends who love him unconditionally and nurture his strengths.

I don’t want to go into detail on his particular struggles, only because I want to preserve some of his privacy.  But please know that it hasn’t always been easy, and we’ve all had a really large learning curve figuring out how to meet each other in the middle.

But that’s why I’m excited. 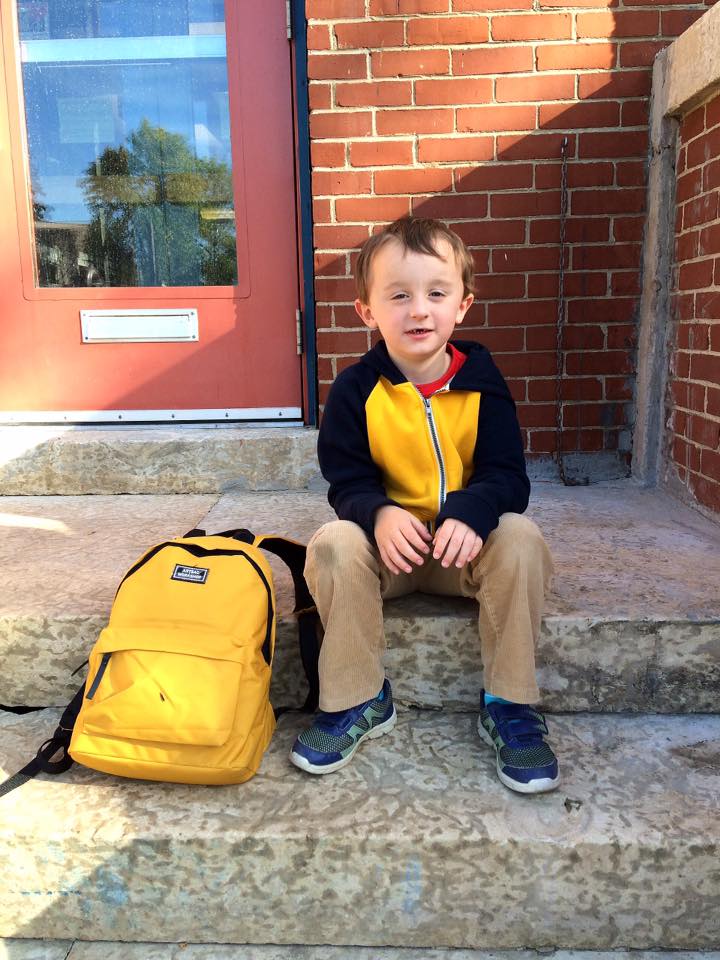 Because there were a lot of days when he was struggling that I wondered what school would be like for him.  Would he be able to handle it?  What kind of future would he have?

While I don’t know what the future holds, I do know that we’ll be able to handle it.

We will walk through the tough stuff and figure out ways for him to succeed.  We will nurture his strengths and let him fly in those areas that he’s really advanced.

And as for today?