The Week I Took Care of Myself 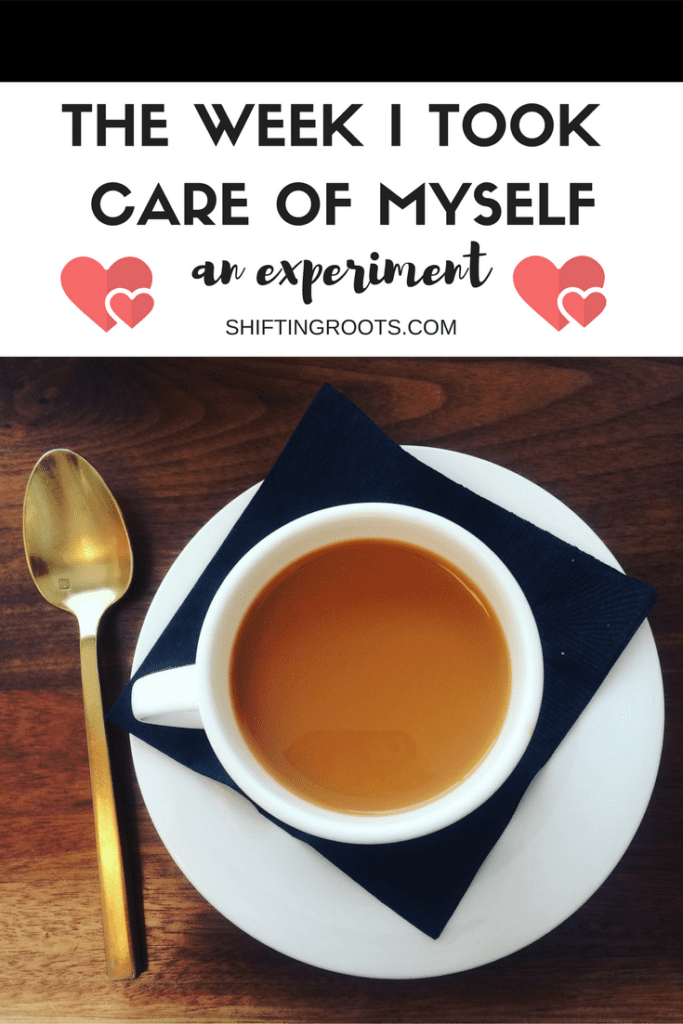 Like many Moms of little kids, I put myself last. It’s part of the territory. You want to make sure your littles have everything they need and are ready for the day. Then there’s your job (or your full-time mom gig!). And your partner. And each others families. Or your church/music group/sports/volunteering/some other extra curricular activity that you try to squeeze in. Some weeks it feels like there are not enough hours in the day.

A month ago I had a dentist appointment and came to the sad realization that this was the most relaxing part of my day. I keep trying to cut back and do less but somehow I always still end up feeling stressed out. Or worse yet, I end up committing to more. There has to be a better way. 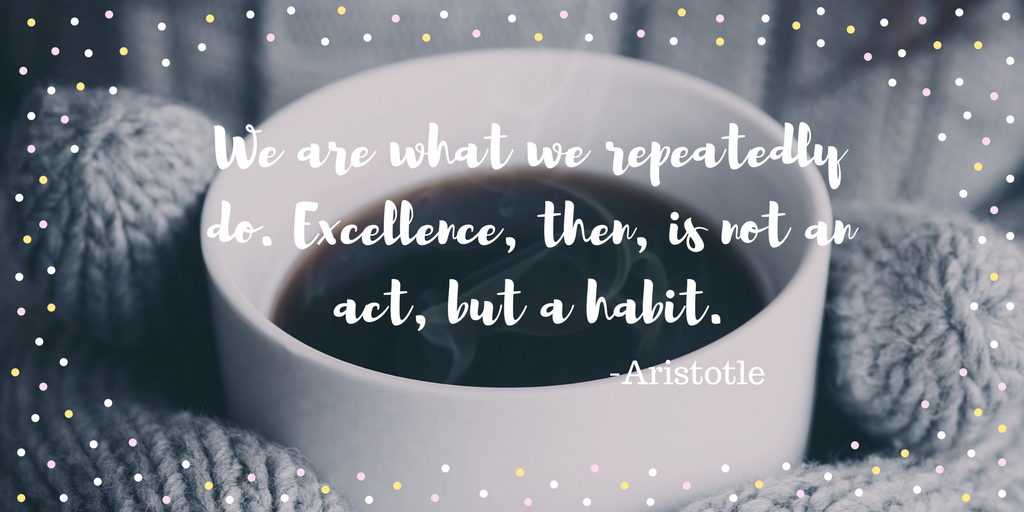 I took the week between Christmas and New Years to take a look at my life and why I’m doing what I’m doing. I don’t know if it’s the final answer yet, but I decided that I actually had to act like I care about myself.

Sure, sure. I say that I care about myself and say that I love myself– and I think I do. Or at least, I’m getting closer. But I don’t act like it.

I had a plan. I would make a routine that included taking care of myself. I would wake up a little early and work on my blog until Dominic woke up. Then I would get him ready for school and come back and exercise. After exercise I would shower, put on make up, and wear something reasonably nice. Then I would work on things that needed to be done or for my various jobs or family.

I was scared. The two hours Dominic is in school is where I get EVERYTHING done, without feeling guilty. How would I get everything done if I added in this new thing? Isn’t there anywhere else I could fit this stuff?

There isn’t. I always say that I will exercise/shower/put on make-up/put effort into a nice outfit but then I do my work first, get caught up in it, and wind up never having time. Or I feel stressed out and waste too much time on Facebook.  I don’t have evenings because that is when I’m generally working.

This seems like such a simple step. Yet when I look at other successful people, or even just other Moms who seem to be a little bit saner than I am, they put themselves first for a little bit everyday. That doesn’t mean they are selfish, or never have stress. It just means that they do something for them so they can give to others without running on empty

I’ve been doing it for a week and it feels great. I was skeptical. I still am tempted to work first and put my workout off. Yet I couldn’t believe how productive I was. I felt accomplished after a workout and was able to focus better for the rest of my morning. I felt better about myself because I took the time to do something that made me feel good.

The best part was that I crushed my to-do list. Instead of feeling guilty that I should be doing something else, I felt accomplished because I had taken some time for myself.  One day I even had extra time.  Imagine that.

One of my friends is extremely wise. She takes her daughters nap time to do things that make her happy. No chores. No things for other people. Just time to replenish her soul. How I wish I had done that when Dominic still napped. I always felt like I was eternally behind and if I could just catch up then I would rest. It never happened.

Friends, do you make time for you? Will you join me? I’m only a week in, but it feels good.