Jump to the blog
Home ⋅ Blog ⋅ Planting my Garden: Year One

Planting my Garden: Year One

In my last post I talked about our not-so-great outdoor space at the house.  The garden space left much to be admired, so I made a plan B and am gardening at my mother-in-law’s acreage.  There is a ton of space, so I’m lucky enough to be able to plant the garden of my dreams.  .

Here’s the garden plan so far: 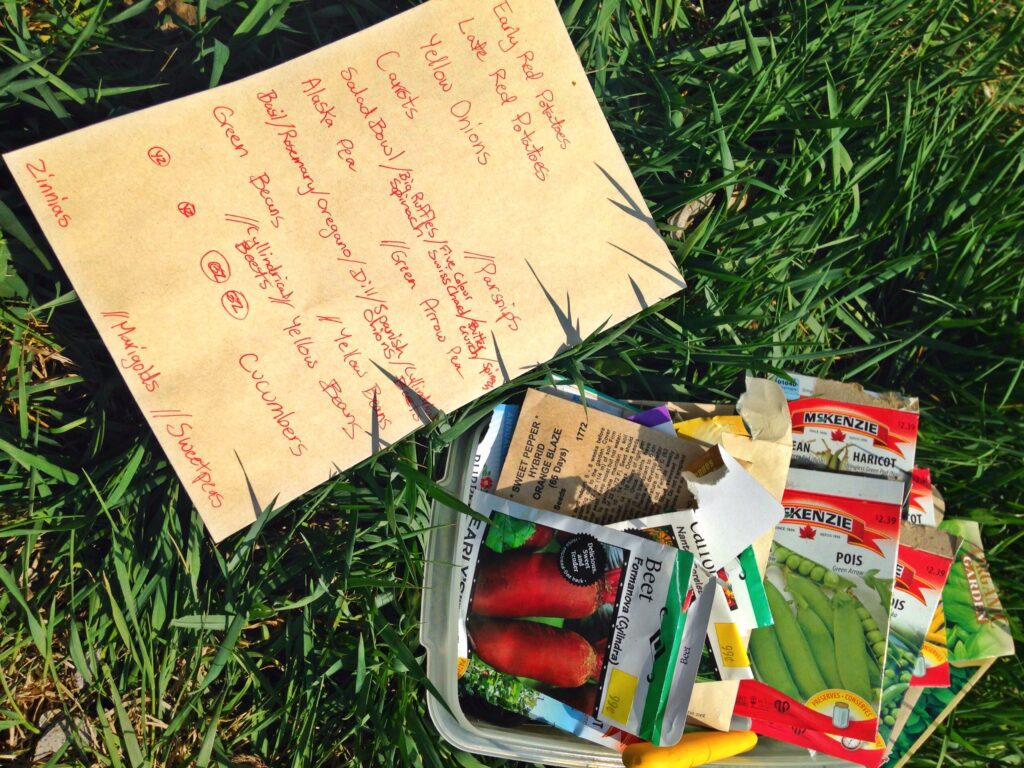 If you can’t make out everything in the picture, the rows are as follows:

I read up on companion planting and tried my best to follow it.  Here’s a useful chart if you’d like to give it a try.

Every row is 50 feet.  I’ve left space for tomatoes, and peppers will go by the potatoes.  We might also plant some watermelon, squash, and pumpkins.  I had wanted to start my own tomatoes and peppers as I’ve done in the past, but the stress of having two houses was a bit much. 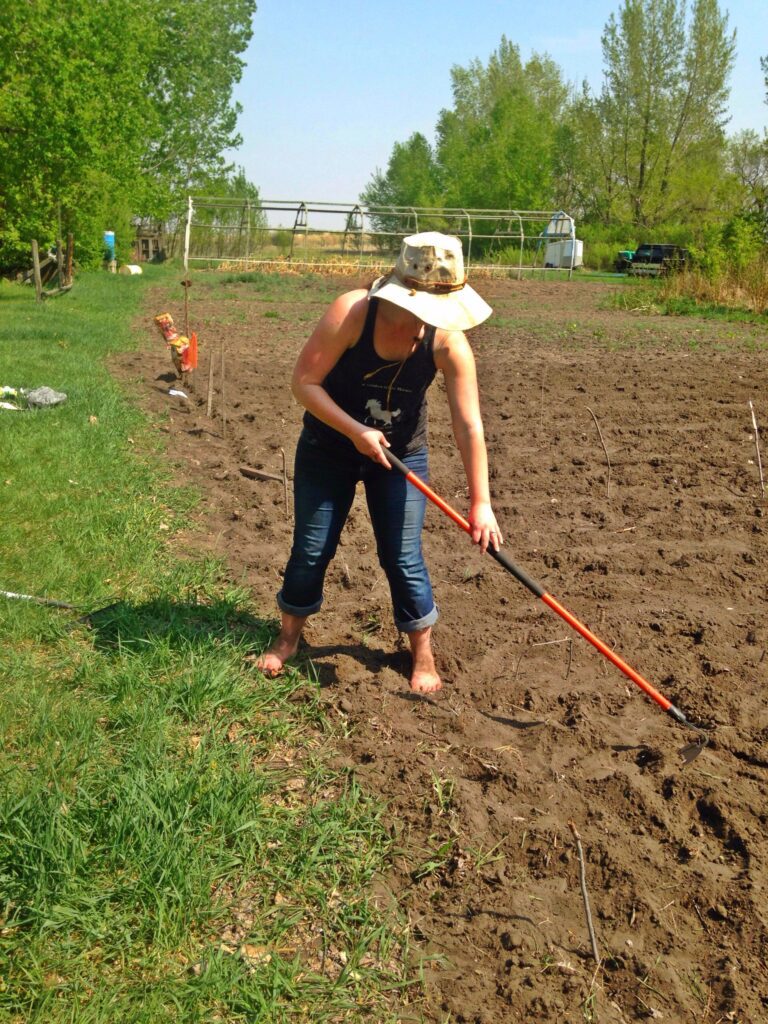 My garden starts where the old sunflower is and ends approximately where I am fake hoeing for the camera.  About 4 hours later the garden looks like this:

Thankfully, I had my sweet little helper by my side during the cooler hours of this process. 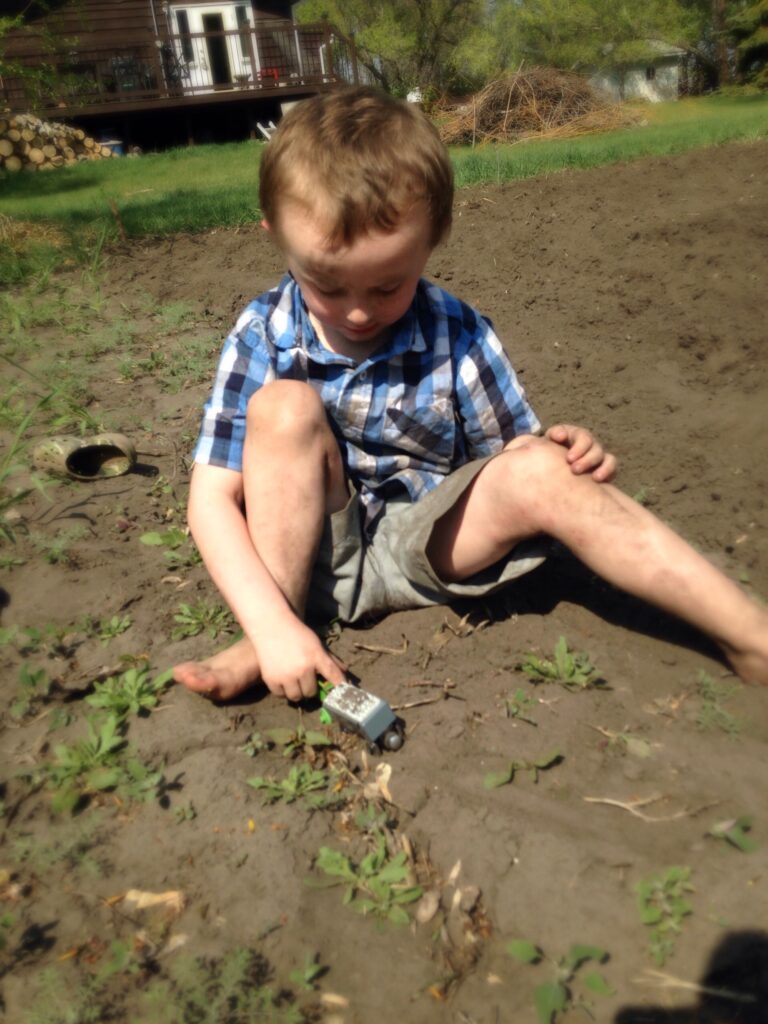 I used to dread helping my parents & grandma garden as a girl on the farm, but it’s a lot different now that its my own.  Unfortunately, I think I blocked out a lot of those memories.  I feel like I should know what to do but am drawing a big blank.  As my mother-in-law says, “things grow, so not to worry.”

Hopefully it all grows.  In the meantime, I’m enjoying playing in the dirt. 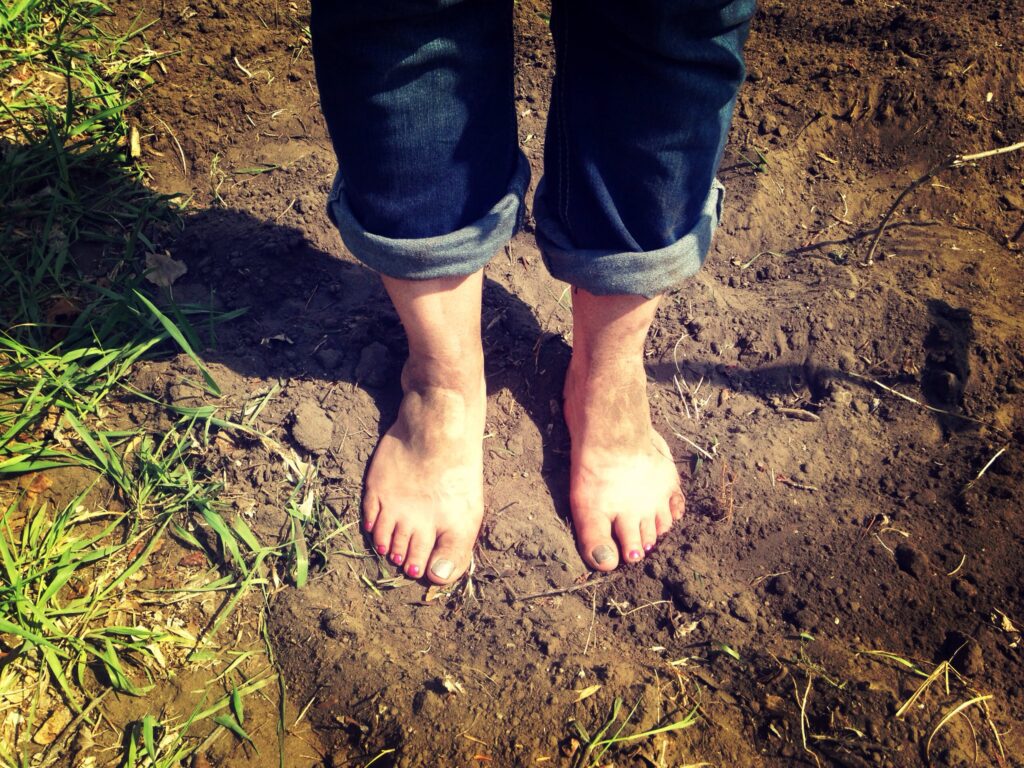 Do you have a garden this year?  What are you growing?  I love seeing your comments!